IS THE REASON THAT ELIZABETH II DOES NOT APOLOGIZE TO INDIAN RESIDENTIAL SCHOOLS VICTIMS BECAUSE SHE PRESUMES SUPERIORITY ?
EMPEROR OF JAPAN ANNOUNCES DESIRE TO ABDICATE

It does seem obvious that Canadian media are still clearly reluctant to acknowledge Consecutively Settled Sovereign Peoples (CSSP) as possessing historical and traditional integrity as hereditary chiefs / kings : queens / emperors : empresses - as with other political dynasties.


IT IS EVIDENT THAT ELIZABETH II CONSIDERS THE LOSS OF INDIGENOUS PEOPLES REAL ESTATE , HEALTH AND GOVERNANCE RIGHTS  AS BEING INCONVENIENT COLLATERAL DAMAGE
Our Quw'utsun Kwa'mutsun Nation Hwuneem House is accorded the second oldest, continuous CSSP dynasty of Coast Salish Peoples ... some 10,000+ years now ... As with HRH Calliou of Rocky Mountain Kelly Lake Cree Nation; and, some other 190 sovereign nations of this west coast - all with evolving governance over the last 13,500 years.

The Empires of Russia and Great Britain certainly ignored the prevailing presence of CSSP paramount dominion in the 1825 Treaty Of St Petersburg - USA eventually, acquiring the Coast Salish territory of Alaska from Russia - demarcating a line up and down the west coast for those two empires in absence of Free Prior Informed Consent from the continuous and prevailing CSSP governance ... No war ... Just Ignored ... "No human inhabiting ..."

Empires exist through either guswentah or military might ... And, certainly, the arrival of smallpox through the "explorers / settlers" distribution of polluted European blankets and shirts (now, termed "germ warfare") on the west coast of Turtle Island North (North America) caused the loss of 90% of our Peoples; and, the earlier demise of some 12 - 20,000,000 indigenous Peoples since 1492 ... Odd, how Europeans brought diseases that the Chinese monks had ot done over the 3000 years of their visitations to places like Florida.


ALL REAL ESTATE ASSET WEALTH IS HELD IN THE NAME OF ELIZABETH II ONLY
Chief Seattle, Chief Tecumseh, Chief Sitting Bull, Chief Deskaheh ... Hiawatha, Jigonhsaseh; and, within our family, Chief Kakalatza ... ad infinitum; all knew that these days would come ... But, the keepers of the oldest wampum belt have always advised "with patience, all returns as it should with the unfolding of the next "Great Cold" ... Patience, being the art of doing something else in the meanwhile ... We won't hold our breath for the EIIR apology ...

The United Nations' predecessor League of Nations accorded Canada membership before being recognized as a sovereign nation (1931); but (upon the urging of Great Britain) denied the 1000-year-old Iroquois Confederacy membership; and, refused Chief Deskaheh speaking rights (again, via the veto of Great Britain and Canada) ... Both Canada and the US invited Iroquois delegates to attend their founding conventions to provide guidance on the critical matters of "peacekeeping" - as recently honoured by the US Senate in 1989.

HISTORICAL BACKGROUNDER
In 2000, when we hosted the international trade delegation (USA, Japan; and Canadian delegates) at the Vancouver Convention Centre, it was apparent by Kyoto's HRH "Sakata" - and, our consequent visit through HRH 'Sakata's" invitation to attend at his pleasure in Tokyo and Kyoto (where we continued the discussions regarding oil and oil refineries) - that the trade relations would be vigorous and continuous ... mutual respect / siem'stum through Gus Wen Tah / Peace, Trust, Friendship ... As prevails through the Two Row Wampum Covenant Chain Gus Wen Tah trade protocol established between the Haudenosaunee and the Empire of the Netherlands in 1613 - the world's oldest contiuous trade agreement between sovereign nation states. 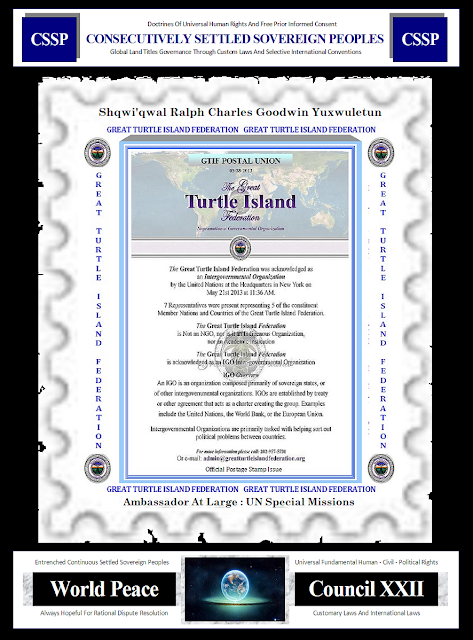 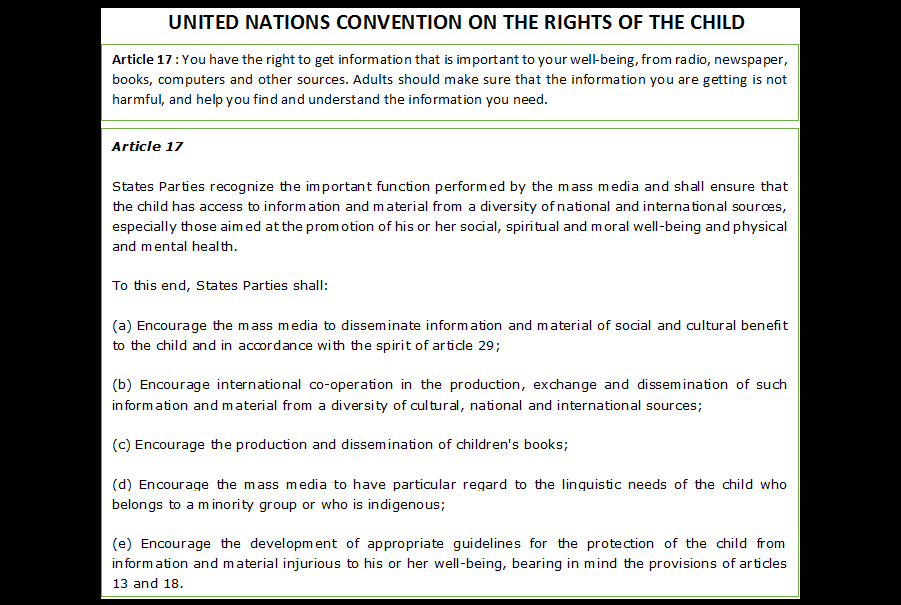 PLUS ONE NEWS CENTRE SINCE 1960
SINCE TIME BEGAN : salus populi suprema est lex - the right of the people is the supreme law : IN TRUTH WE TRUST 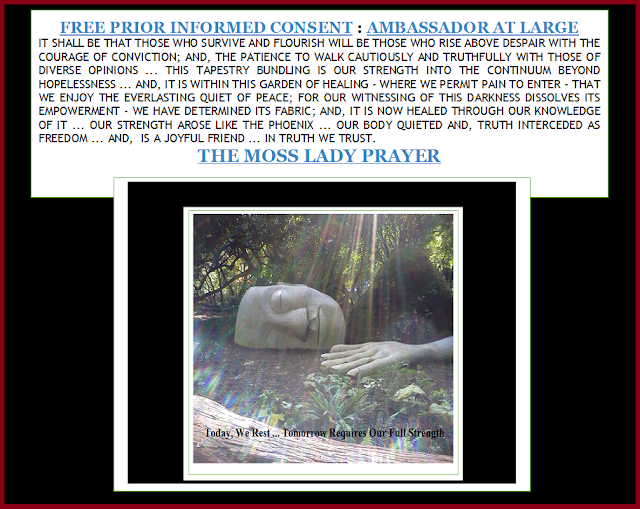